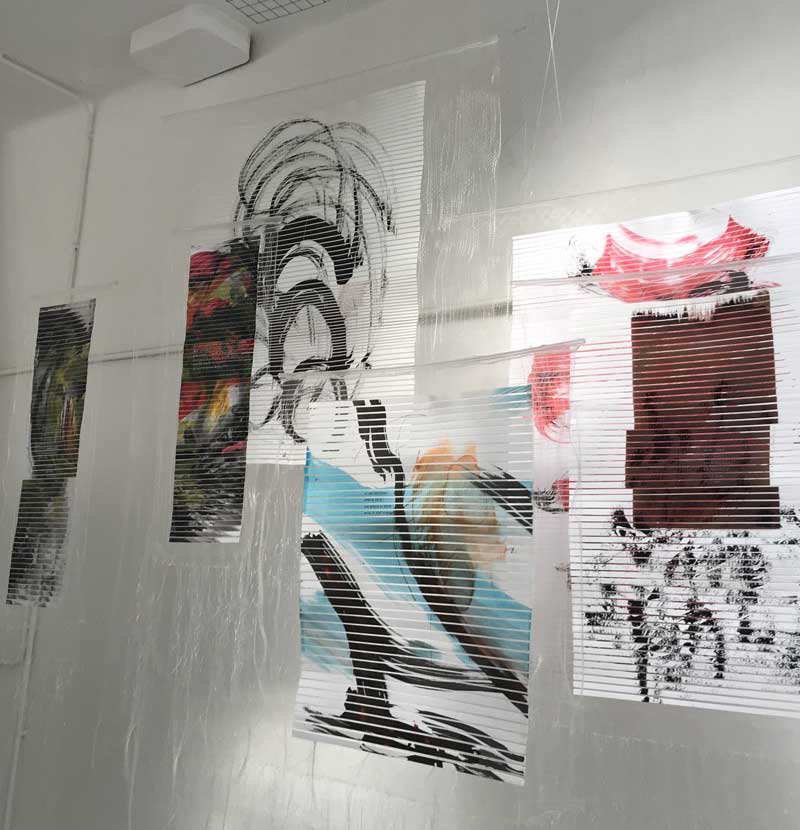 Frammenti e dialoghi is an joint art project by Silvia Beccaria and Chen Li about their common experience of life as artists. 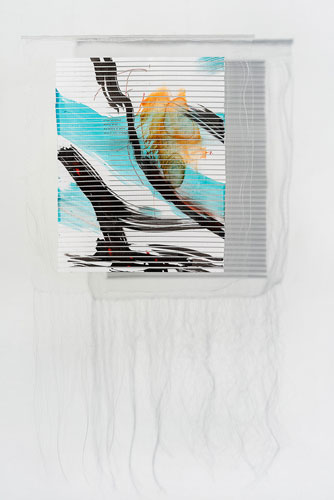 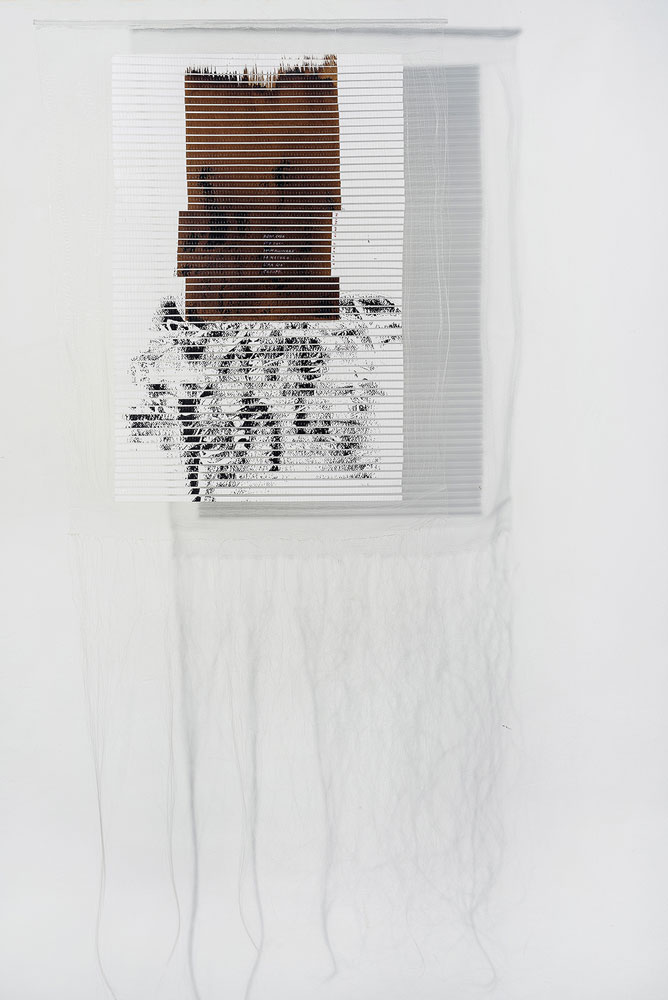 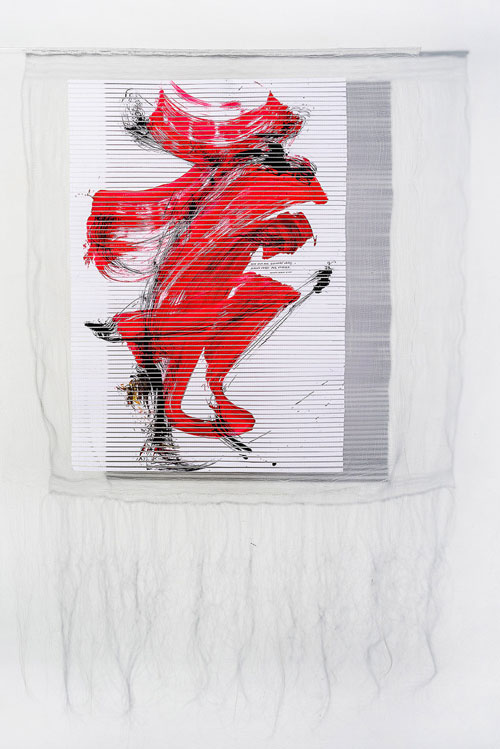 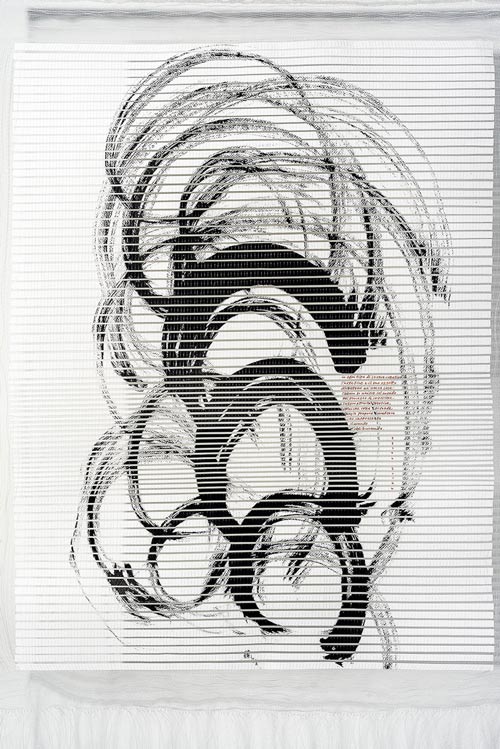 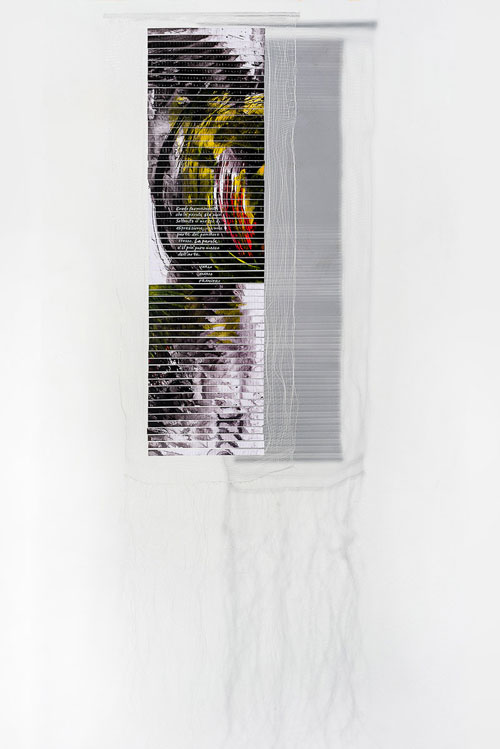 "There is a territory of meaning in which images and words can find their origin, in which signs are twisted together with gesture and sound before articulating an accomplished process, from which a device capable of putting sense and meaning into shape will emerge. That territory is characterized by the expressive fluidity of creativity, before it can become fixed in an apparatus made up of signs solidified in images or speeches, and it is an starting state of the artistic process to which access is very difficult, both for the artist, both for the user of the work."
Roberto Mastroianni